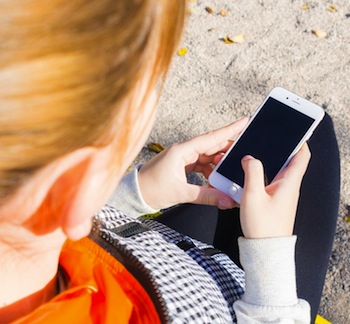 Saying something you may regret is a real problem for many people on social media who are just one click away from making impulsive comments to strangers or even friends and loved ones. Something that may be perceived as a hurtful or bullying comment can cause more damage than is often realized and now Instagram wants to implement technology that may reduce this type of behavior.

NBC News reports about head of Instagram’s Adam Mosseri, who has been very vocal about the company’s desire to combat online bullying on their platform even if it means losing customers. Mosseri has even said, “We will make decisions that mean people use Instagram less if it means it keeps people safe.”

And one of the initiatives Instagram is working on is using AI to warn people of comments that might seem mean before they send them. The AI feature would send a notification before the user sends a comment that has been flagged as inappropriate or offensive. The main objective of this AI feature would be to encourage users to think about the way their words can affect others.

Another feature aimed to keep the peace on Instagram is a “restrict” feature that would allow a user to make it so that specific user’s comments are not visible to them. The people that are “muted” will not know that they have been restricted from that particular user. And in an environment where more “likes” is akin to being the popular kid in high school, Mosseri is considering hiding the “like” count to lessen the amount of pressure built up within social media.

The reason Mosseri believes taking these anti-bullying steps is the right way to go is because he sees it as a bigger issue that could hurt them in the future. Mosseri explains that bullying, “could hurt our reputation and our brand over time. It could make our partnership relationships more difficult. There are all sorts of ways it could strain us. If you’re not addressing issues on your platform, I have to believe it’s going to come around and have a real cost.”

What do you think of the steps Instagram is taking to limit the amount of bullying that goes on in social media?

Have you experienced bullying on social media?